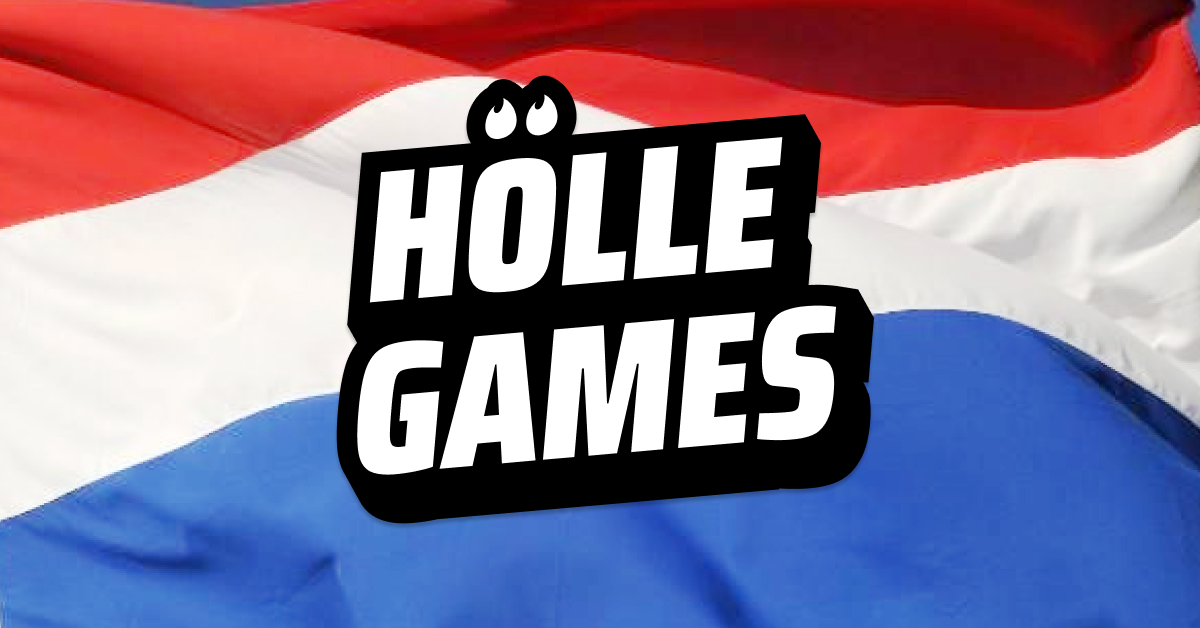 Hölle Games, the German slot supplier, is now offering content to players in the Netherlands following a successful launch in that territory.  This allows more players than ever before to experience the high volatility and pure gameplay mechanics that Hölle Games are becoming known for.  Along with a range of content and themes from Fruits to Fairytales, their offering also includes revamped mini-games like Ladder Gamble, a firm favourite of many slot fans.

While currently an exclusive release, the entire portfolio will be rolled out and made available for players in the upcoming months, becoming available for all Dutch casinos from 1st December.  This includes Premium hits like “Holla die Waldfee®”, and “Respin Fruits” along with Classic staples such as “Super Gems”, which Hölle Games expect to go down well with their Dutch neighbours.

The Netherlands entry is another feather in the cap for the Berlin start-up, and demonstrates the demand for their content along with their extending reach of territories.