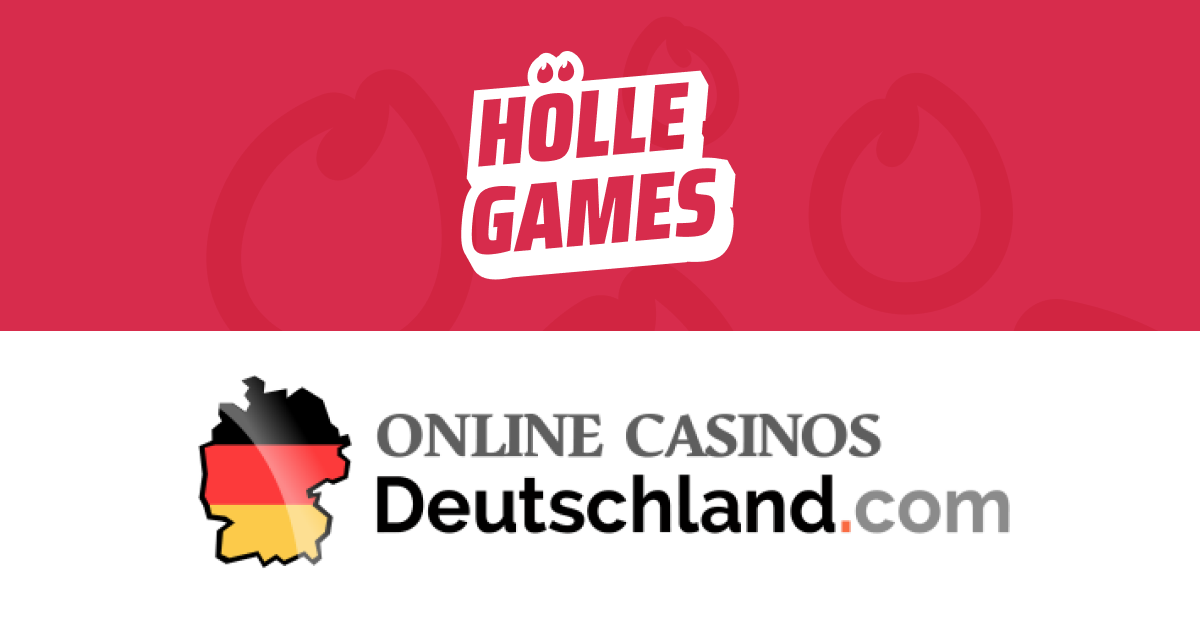 Since 2010, Onlinecasinosdeutschland (https://www.onlinecasinosdeutschland.com ) have been reviewing casinos, online gaming products and more, making it a well-respected and popular portal for German slot fans.  With their speciality being in-depth reviews and write-ups about gaming providers, it was only a matter of time before the start-up Hölle Games appeared.  The Berlin-based company is now proud to be featured with their own comprehensive page, featuring game details, demo play options, where to play the games for real and more.

Appearing on a site which is one of the top casino comparison sites in Germany is a further stamp of approval for Hölle Games and its rapid appearance in the German market.  Also covered in the review is the Bonus Spin mechanic, a feature pioneered by Hölle Games and now gaining popularity with other slot providers.

With the latest game from the Berlin team, Respin Fruits, launching on the 28th February and the next one following in March, players will no doubt be able to follow all the latest developments at Onlinecasinosdeutschland.com.

You can check out the review here: https://www.onlinecasinosdeutschland.com/hoelle-games/

Onlinecasinosdeutschland.com is one of the biggest comparison sites for online casinos in Germany and provides you with the latest gambling news on their portal. Since 2010 it reviews not only casinos but also casino software and everything besides. Chief Editor Mark Seibert has a professional casino dealer background and has been playing in online casinos for over 15 years. He knows exactly where he is coming from and what’s important in the business.