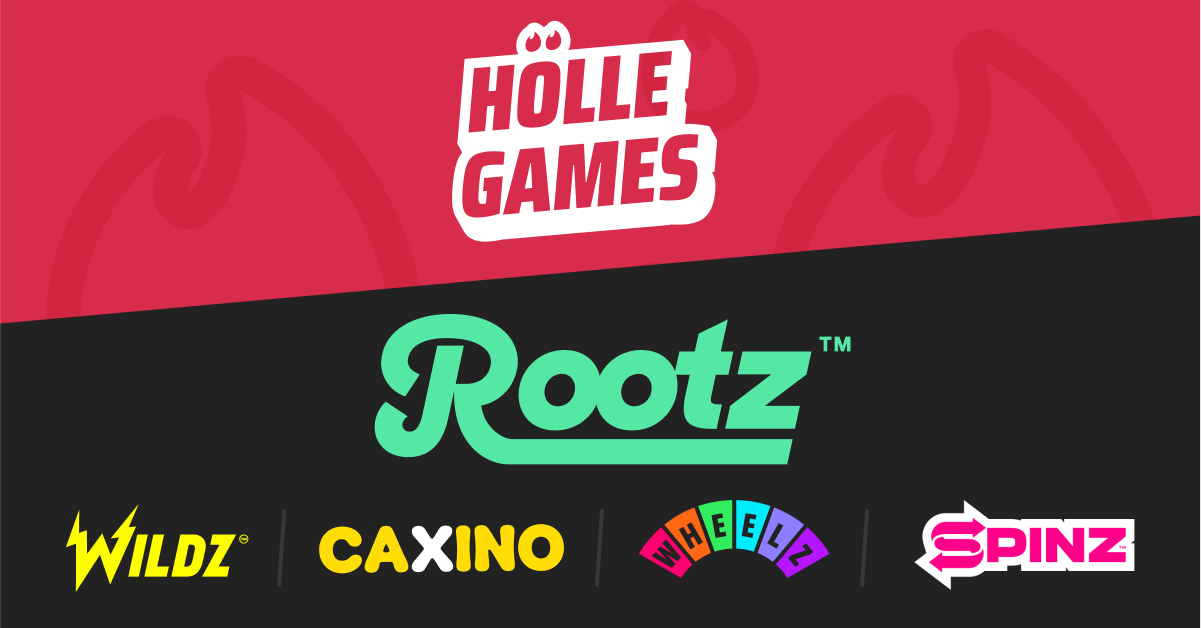 While brands like Wheelz are perhaps most recognisable for players because of representation by The Hoff (David Hasselhoff), they are also well-known and feted for great customer service and prompt payouts. While Rootz has just picked up an award from the IGA for “Innovator of the Year”, last year “Wheelz” won the “Rising Star” award from CasinoGrounds. Having their games appear in such hallowed halls is a moment of pride for the Hölle Games team and a further endorsement of their content.

With the next in line of their Classic series, the 6x3 “Fruits 6 DELUXE”, launching on June 28th, players looking for freedom (and fun) will want to check out the Rootz casinos.

Hölle Games is a new, independent ‘Made in Germany’ video slots studio. Both MGA and ISO 27001 certified, they provide ‘Classic’ games German players love, such as Fruits, Bells XL and Ring the Wild Bell, while also producing a ‘Premium’ series of slots with unique artwork and cutting-edge game concepts, carrying distinctive German product names that most Germans will instantly recognise, such as “Holla die Waldfee®”.  Furthermore, Hölle Games has produced a new and unique game mechanic called “Bonus Spin”, a player friendly and compliant solution for the German tax regulation, which they have invited other studios to freely use.

Rootz Ltd is an iGaming technology company providing a full-scope platform. Automate the Game, Rootz’s motto, has influenced product development from Day 1. Rootz believes human beings should be left to pursue their creative talents while allowing repetitive tasks to be managed by machines. This focus has allowed Rootz to build next generation casino products. Rootz Ltd is based in Malta and holds an MGA license.