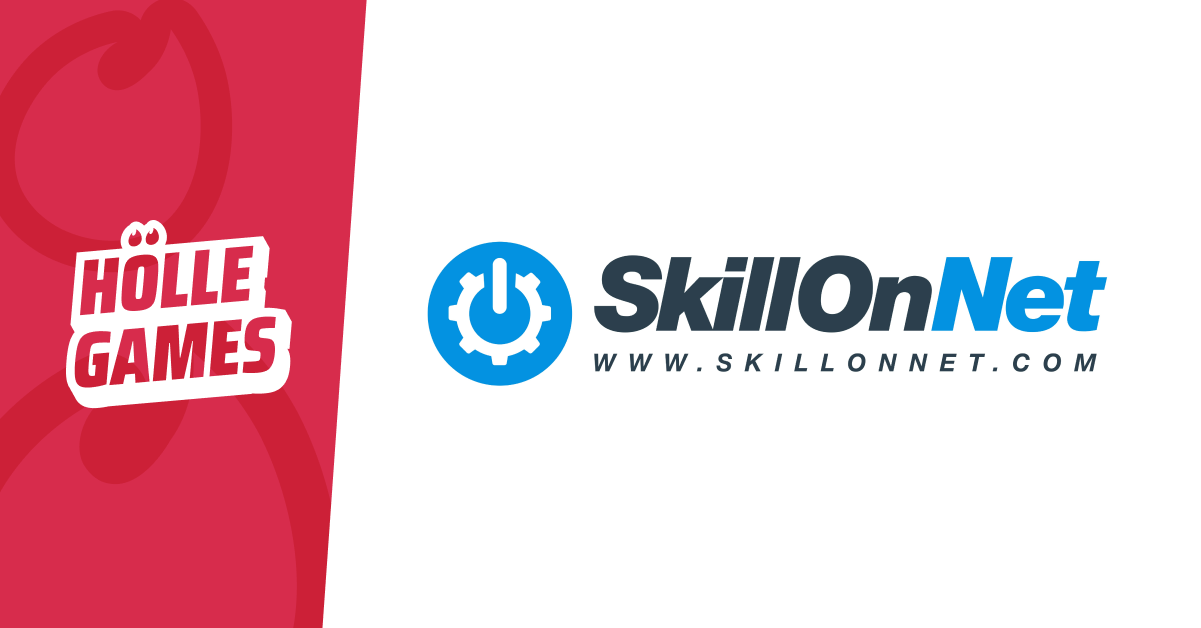 SkillOnNet, which includes well-known casinos such as PlayOjO, DrueckGlueck and Ahti Games, has now launched with the full slot portfolio of Hölle Games, in another landmark deal for the Berlin-based slot maker.

With strong coverage of the German market and also the EU at large, SkillOnNet are ideally placed to further enhance the reach of Hölle Games content.  And, with their large German audience, being able to offer content with such localised German themes and naming such as “Holla die Waldfee®” and “Höllische Sieben” is a logical choice.

Pioneering game mechanics like Bonus Spin in 2021 have put Hölle Games ahead of the pack when it comes to specialised German content. And in addition, Classic titles such as “Fruits” and “Jolly Wild” are other high volatility games that have been a hit with both the home audience and continental players at large, and will no doubt find a receptive audience at SkillOnNet.

Founded in 2005 they have grown in terms of both product line up and reputation having developed and produced the Casino Software for a multitude of Online Casino success stories.

Currently they provide over 3000 different Slots and table games to many white label and full turnkey partners, Payments and Support. Their games are sourced from both the biggest Providers with massive catalogues of slots to the smallest Studios with just a few - all carefully picked with players in mind to deliver the best online experience.