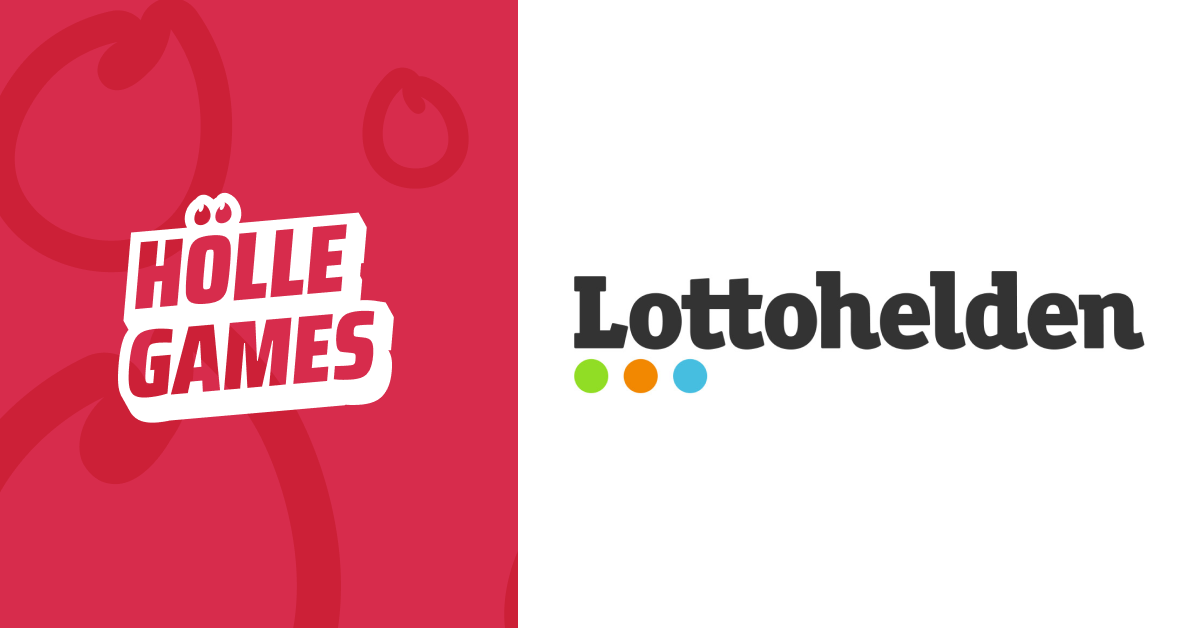 Lottohelden, the online lottery portal with a reputation for customer care, has bolstered its slot offering by adding Hölle Games to its already extensive catalogue of game suppliers.  As of now, the entire portfolio from Hölle Games is available for slot fans on Lottohelden, from Classic titles such as “Fruits” and “Höllische Sieben” to the magic-themed, German focused “Holla die Waldfee®”, the first release in a Premium Series that is set to continue in 2022.

The combination of pure gameplay mechanics, high volatility and recognisable themes have made the initial offering from Hölle Games a hit with continental European players. Appearing on the well-known Lottohelden is another step forward for the young company from Berlin, who made headlines in 2021 for pioneering the Bonus Spin mechanic, an elegant solution to the German regulation and which is now being adopted by several other game providers.