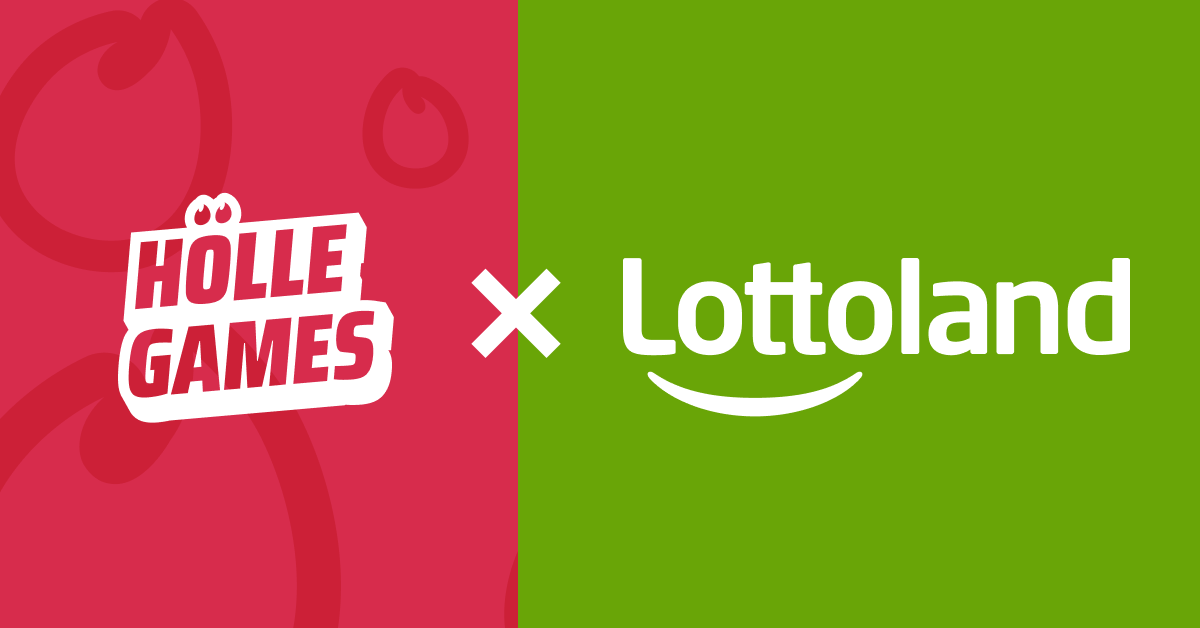 The latest in a flurry of launches for Hölle Games

Berlin-based Hölle Games has had another roll-out, this time on Lottoland, a lottery-betting behemoth.  Coming hot on the heels of other prominent launches, the entire slot catalogue from Hölle will now be released and experienced by players on Lottoland.  All of the Hölle Games portfolio is MGA and Germany compliant, including the “Bonus Spin” mechanic, a special feature developed especially for the German market to abide by regulations there but also remain fun for players - “Giving the spins back to Germany.”

Lottolandhas grown rapidly to become a world leader in online lotto. Innovation, coupled with the freedom to offer players a unique and enhanced lottery experience, has been key to the company’s success. In June 2018, Lottoland paid out €90 million to one lucky winner in Germany - this win has been confirmed by Guinness World Records as the Largest online gambling payout. In May 2020 Lottoland launched its first charity focused lotto in the UK, where 20p of every pound bet is donated to Prader-Willi Research, BlueCross for pets and Hospice UK (https://www.hospiceuk.org).

TheGibraltar-based business is active in 15 markets, has over 350 employees,and more than 14 million customers worldwide. Lottoland is licensed and regulated by the Government of Gibraltar, the UK Gambling Commission, the Republic of Ireland National Excise License Office, the Agenziadelle Dogane e dei Monopoli in Italy, the Northern Territory’s Racing Commission in Australia and has recently received licences from the Swedish Gambling Authority, the Malta Gaming Authority and the Western Cape Gambling and Racing Board.