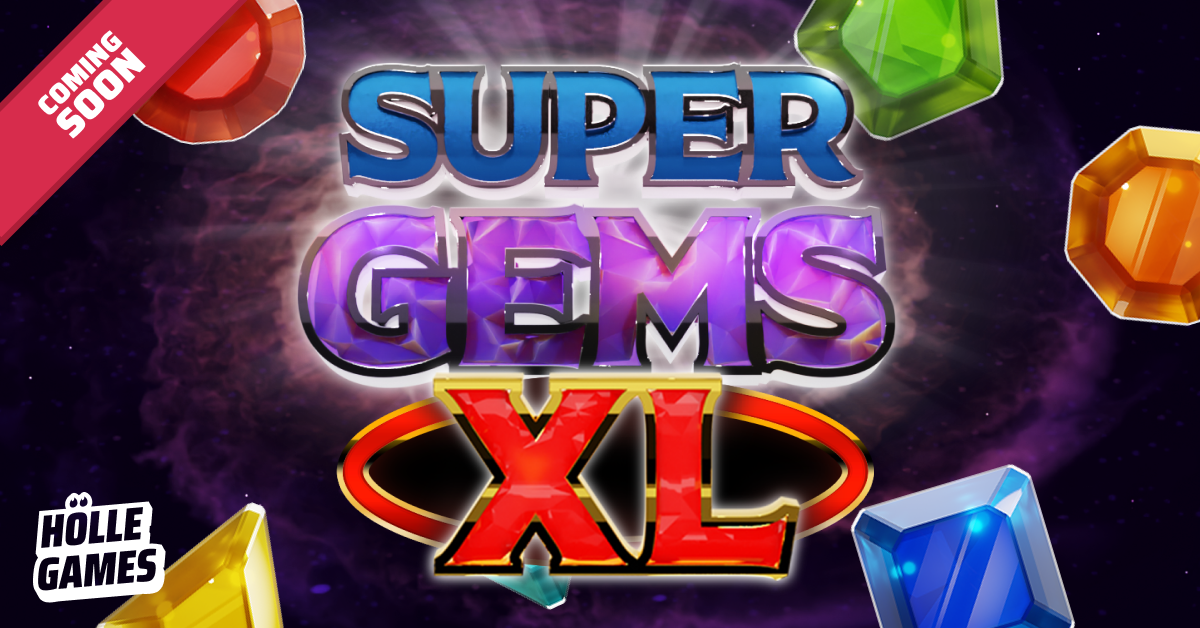 In Germany players will see the game under the name “Steinreich XL” (“Steinreich” being a slang term for filthy rich).  Hit the free spins feature in this slot and that might become a reality - wild symbols triple wins in free spins and the reels feature only higher paying symbols!

With a minimum of 10 free spins along with guaranteed cash, prize potential is cosmic.  Two RTP variants of the slot will be offered, 88% and 96%, depending on jurisdiction.