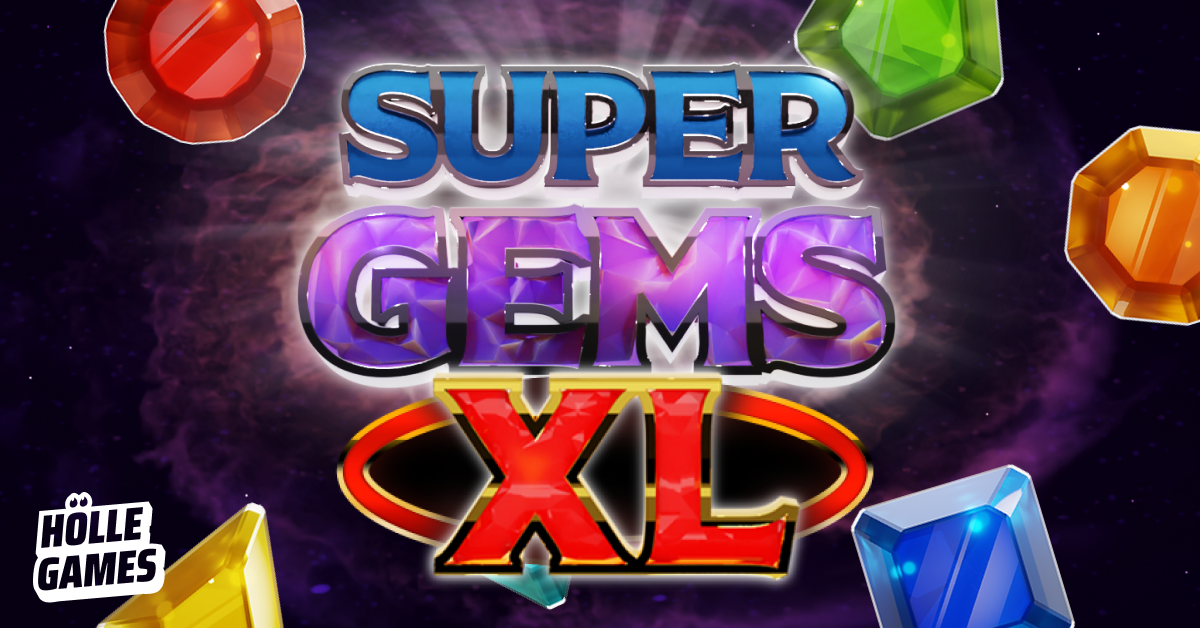 Known as Steinreich XL in the German market, Classic series release is a follow-up to previous success.

The space jewel original came out earlier this year, and now a sequel, 5x4, 40 payline variant has arrived. The slot remains chocked full of features with free spins, Bonus Spins, multipliers and of course, the standard and crowd pleasing Ladder & Card Gambles.

In Germany players will see the game under the name “Steinreich XL” - “Steinreich” is a slang term for being filthy rich.  Hit the free spins feature in this slot and that might become a reality - wild symbols triple wins in free spins and the reels feature only higher paying symbols!  With a minimum of 10 free spins along with guaranteed cash, prize potential is cosmic.

Two RTP variants of the slot are offered, 87% and 95%, depending on jurisdiction.